Any number of poets and public figures have been quoted with some variation of, “You can’t know where you’re going unless you know where you’ve been.” Apt words, but unfortunately, not quite helpful to airlines amid a huge shift from pre-COVID times to a (hopefully soon) “post-COVID” environment.

A sea of change in how airlines approach their most fundamental functions is happening, and the time for change is now. Airlines simply must get a better handle on how they approach their most basic business imperative: Where to fly, when, how often, with what aircraft, and at what price.

These decisions are among the most complicated at any airline and require three things:

Unfortunately, airlines lost a lot of their best and brightest through COVID-related layoffs and/or early retirements. Hopefully they will be able to get some of those people back when the industry returns to some degree of normalcy and airlines can begin hiring again. Systems and data, however, present some problems.

Most airlines, except for those that were started in the last two decades or so, rely on very outdated technology platforms. While they provide transactional processing power and stability, they are not very nimble in responding to the needs of an ever-changing marketplace.

A past article on Kambr Media, pointed out that these legacy systems aged, but didn’t evolve sufficiently. They became onerous, with rigid and burdensome fare classifications.

This hindered airlines’ abilities to optimize their networks, their fleets, the inventory allocations, and their pricing, not to mention their ability to develop new and innovative ancillary products to deliver more revenue.  Almost two-thirds of these systems’ airline users wanted something new — and that was before the pandemic!

Data is another problem. Airlines have relied heavily on historical data in their decision-making processes. They would use information such as U.S. Department of Transportation (DOT) DB1B data or T100 data which they would augment with their own revenue data and booking curves.

In times of relative stability, these data sources worked fairly well and airline systems could respond with a certain degree of stability and accuracy.

It was good data, allowing analysts to forecast demand and set schedules and prices months in advance.

These decisions could be winnowed down to exact times of day that some routes would be most in demand; which aircraft would generate the most traffic income from those flights, and what kinds of travelers would want to fly them (business travelers versus leisure travelers, for example).

But the past two years have been entirely disruptive to say the least. Historical data is no longer stable nor is it a good precursor to what demand might look like in the future.

As with technology, COVID is the disruptor that will force airlines to rethink what data they should be using to forecast demand, optimize their networks, and their revenues.

The Uncertainty Over Demand Continues

Business travel is not picking up as expected and the jury is still out on how many people will risk leisure travel in an industry that has seen major meltdowns, blamed on weather and staffing shortages (the latter generated by overzealously reducing staff during the pandemic’s early days).

"Airlines can create more certainty for their customers and more revenue for themselves by deploying new tools that more accurately forecast the future and optimize revenue by pricing along the demand curve."

Instead of relying on past data and overly sophisticated legacy system approaches, airlines can create more certainty for their customers and more revenue for themselves by deploying new tools that more accurately forecast the future and optimize revenue by pricing along the demand curve.

Some examples of unused data in revenue and network optimization are items such as shopping data, web analytics, and scheduling data among others.

These data sources, combined with advances in artificial intelligence and machine learning will enable airlines to optimize results and return to profitability. 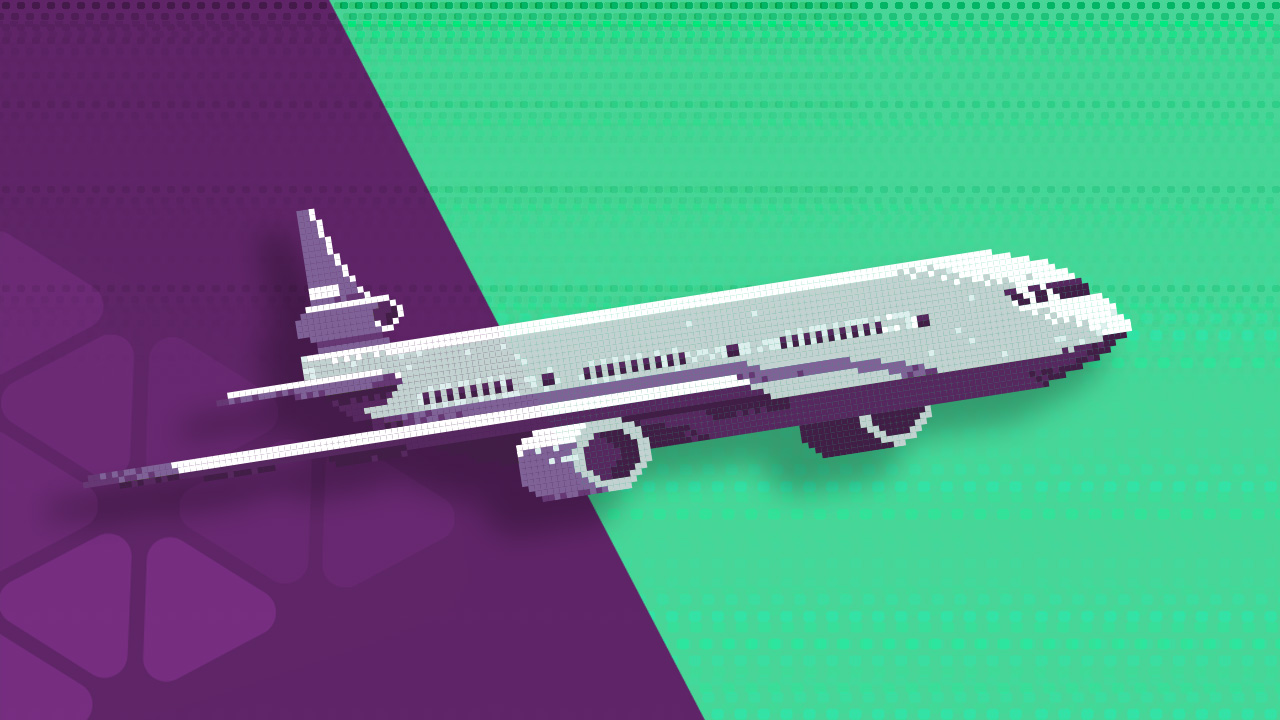 What NFTs and the Metaverse Mean for Airline Loyalty Programs 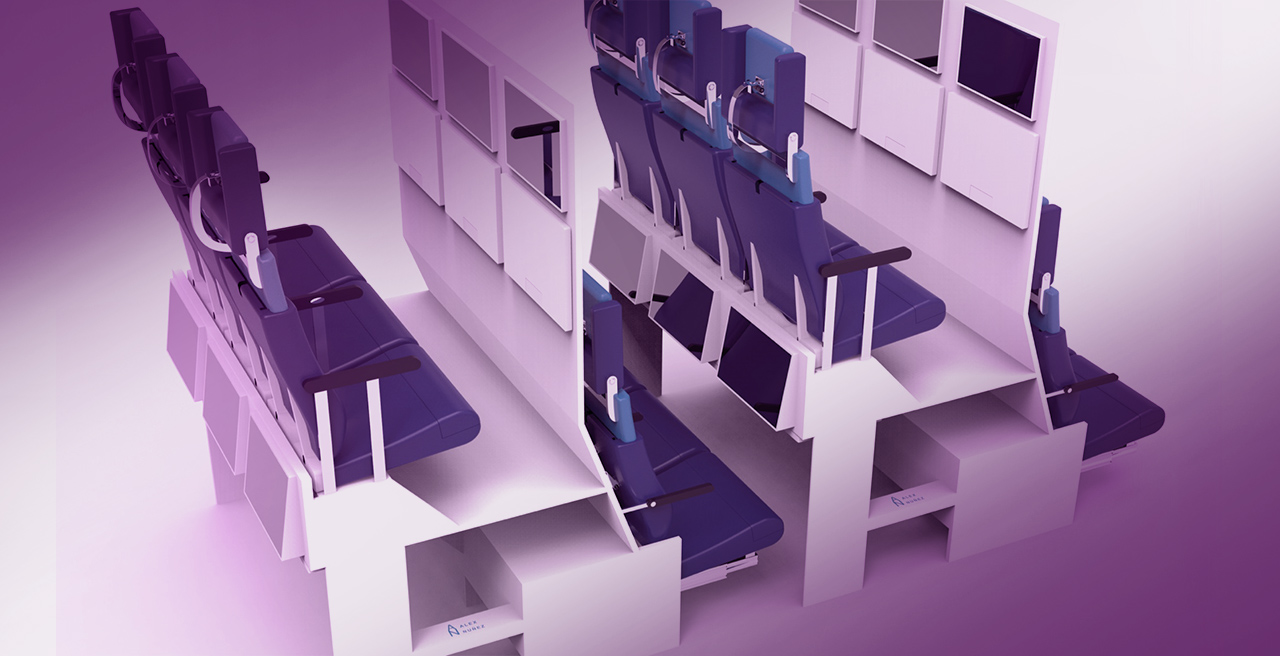 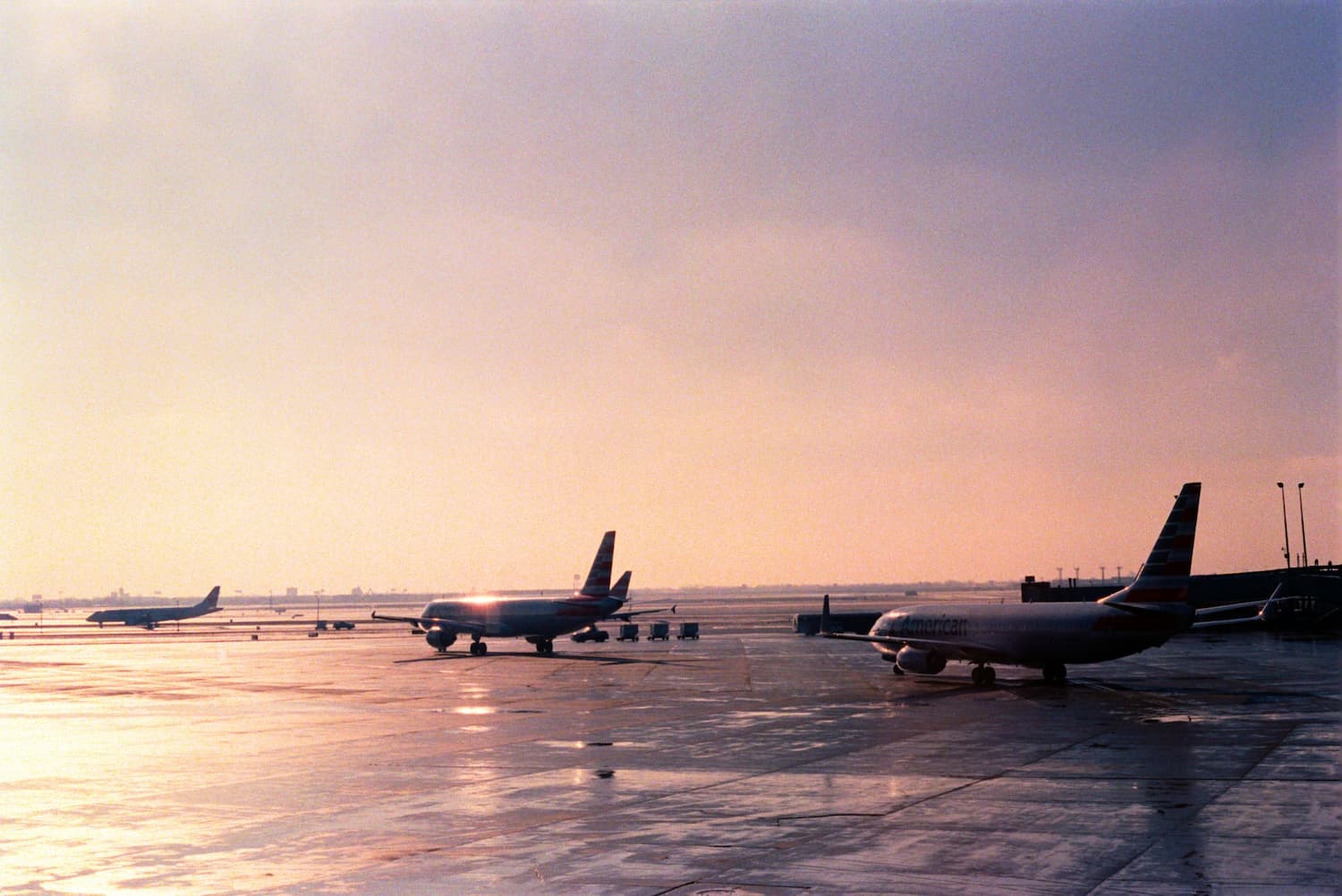 Airline Pricing, Revenue Management AND Ancillary Pricing – 3 Processes That Need to Work Together