The ‘Great Unbundling’ is here to stay, say airline leaders at the World Aviation Festival.

When Emirates ushered in its “Special” fares for business class fliers in June, it was widely expected the move would spread beyond airline economy brands to established long-haul carriers.

According to attendees at the World Aviation Festival, those plans are well under way at carriers around the globe, as ancillary strategies generally are poised to become more creative and niche-focused.

“This is a thing that in the business world where we have the technologies now to be able to do just as you say,” said Sir Clark. “We can slice and dice, deconstruct, reconstruct, whichever way we want. Now, we are able to engage with our customers directly, which allows us to offer them the kind of things that they want for the prices that they can afford.”

Not Everyone Wants A Flat Bed To Melbourne

For example, Emirates “embarked on whether people really wanted to have a chauffeur-driven Mercedes” and found that not many people did. And to be sure, other fliers would rather not have to pay for someone else who did want that service. It’s the true realization of what personalization means to travelers, Sir Clark said: stripping out the cost being able to go into the “hallowed ground of the lounge” when they didn’t care to avail themselves of that perk.

If someone flying Emirates from Dusseldorf to Melbourne wants to sleep  in a flat-bed all the way, they can pay for that; if they would prefer a regular seat at a lower price, they can choose that option instead. Everyone gets what they want, Sir Tim said.

As we previously reported, Emirates’ “Special” fares pricing system joins their other business class fares, including Saver, Flex, and Flex Plus. The newly-designated “H” fare class includes only a seat in the business class cabin of Emirates flights. In addition to doing away with the pre-packaged lounge access, chauffeured rides to and from the airport, the new fare class eliminates upgrades to first class, pre-assigned seat selection, and extra mileage points/rewards.

“Given that we have large numbers of segments, we're opting for that kind of thing so the ability to attune the product and the price of that product and engage and offer it to that and deliver it was very important,” Sir Clark said.

“We're not alone in pursuing this strategy. Our friends in the short-haul or low-cost operations are masters at it. This is part of a fantastic revolution of what has happened in this particular segment in the airline business. And they have led this. And for us it is quite clear, although it is quite difficult to organize a seat selection offering given the complexities of travel across our hub on different aircraft types with large groups of people.”

To make this form of personalization work, Sir Clark is sanguine that the tech is there to help construct the algorithms that will extract patterns in order to better craft ancillary offers to various kinds of Emirates customers.

“As we go down that line of executing more ancillary income, the trick is where to stop and not get silly,” he said.

“But on the other hand, it is clear that there is demand for basic common need, or whatever you'd like to call it along all operations that people will pay as they go. And the technology that allows you to construct the systems behind it, will also be able to measure that. Artificial Intelligence will then tell you how many people went, what they want, where they want, where they're flying, and specifically to adapt that particular range of products on an unbundled basis to attract more value from them. They can a la carte it. We never had the luxury of that in our whole distribution systems of all these years ago. It's a drama I've been bound to so long in regard to how we needed to explode out of legacy driven systems to what we're having today. And we're just at the beginning.”

As JetBlue continues to build up its five-year-old MINT business-class offering, which has been popular domestically, in advance of its transatlantic expansion in 2021, Geraghty noted the airline’s intention to disrupt “prices and products” has advantages most previous carriers making the oceanic leap never had.

Still, it’s the constant refining of its ancillary strategy that encourages JetBlue’s confidence about extending MINT beyond the Americas.

“Continuous pricing is the other piece of the actual fare itself – and the question we face is: how do you price it in a way that reflects consumer demand, as opposed to just closing out the inventory buckets and working your way up the ladder?” she said. “And there's a lot of technologies that are getting closer to figuring out that answer.”

Asked about the future of ancillaries that ULCCs like easyJet pioneered, Lundgren said that the basic formula remains the same.

“Ancillaries are about asking: is there really a way of customizing your proposition for your customer?” Lundgren said.

“No customer wants to pay for things that he or she is not in need of. So we look and consider it as a great way of that data will allow us to be even better and come up with something that suits you. That allows us to keep the base price at a really attractive level; but then again you are paying for what you want to do, which means that you will have a customized offering as well. And I think that's what any industry would strive for.”

On Friday morning, we caught up with Air France CEO Anne Rigail, who discussed the role of AI and employing more predictive pricing. "The great challenge for all of us to push the right offer to the right customer at the right time," she said. "Of course, artificial intelligence helps us to find the best balance for each customer. We don't want to over-solicit our passengers. It's too easy these days for brands to make that mistake."

Meanwhile, ancillaries are "booming" for airlines and Rigail is working to achieve the right balance there as well. But she parted company with Emirates unbundling of business class ancillaries.

"With business class, we don't believe the experience should be bothered with by any kind of additional commercial proposal from us," she said. 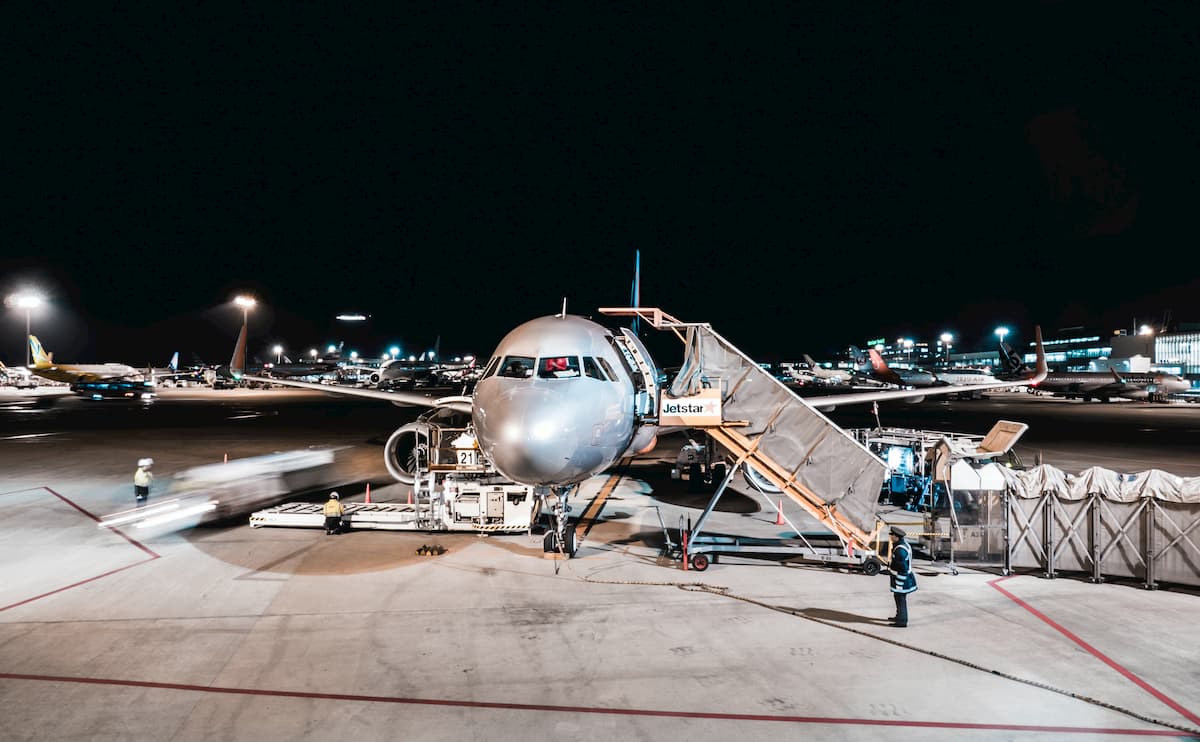 How Airlines Can Test Demand Before and After Re-Adding Capacity

How Airlines Can Leverage Pricing & Ancillaries to Increase Revenue