Last week marked the return of the World Aviation Festival in earnest. At these events you typically get a sign of the times and feel an overarching sense of the moment. This time was no different.

This wasn't captured in a central theme or specific subject, but from a quote.

"Let's not forget we are 24/7, so whatever we do is like performing open heart surgery."

During an interview about modern airline retailing, Tamur Goudarzi Pour, Chief Commercial Officer and Member of the Management Board, Swiss International Air Lines unwittingly encapsulated the essence of the entire World Aviation Festival.

When asked about making system changes, Goudarzi Pour said, "Let's not forget we are 24/7, so whatever we do is like performing open heart surgery."

This idea of perpetual motion can be tied back to everything an airline is facing today.

Blood Needs to Pump to All Veins

Continuing with the heart metaphor, the airline industry needs to work as one functioning unit ensuring blood and oxygen flows to its entire body. This means the industry must work as a collective with all parties contributing (airlines, tech vendors, airports, etc.) to propel itself forward and solve today's problems.

And because airlines need to keep breathing and stay alive system changes must be made intelligently and incrementally to ensure the heart keeps beating.

"We cannot just exchange something old for something new," said Goudarzi Pour. "You have to find a modular way forward, so you can swap module by module and that we can only do by having a plan as an industry."

And if you really want to stretch the metaphor the capillaries can be considered APIs and the blood can be considered data/content. One only needs to look to initiatives such as NDC and data democratization to see the interconnectedness of the industry.

"We have to act now. This system from the 60s is at the end of its lifecycle, and we have to replace it."

The industry is still developing the means to effectively have information flow both inside and outside of their organizations. This is why distribution and cross-functional collaboration were hot topics at the event.

"One of our biggest accomplishments this year is we did a lot with data democratization by bringing in dashboards that were extremely visual and extremely user friendly and shared them with a number of people in the company and making it easy for them to digest," said Melissa Skluzacek, Director - Trading & RM, easyJet.

Just as our bodies sometimes fail to function and require transplants in order to survive, the same can be said for the airline industry and its legacy tech.

"This (tech) revolution is something that is absolutely due now because the old system is breaking. We cannot wait forever," said Goudarzi Pour. "We have to act now. This system from the 60s is at the end of its lifecycle, and we have to replace it."

Until changes are made airlines will continue to move in perpetual circles. "We cannot move ahead with anything in the commercial function without tech," said Tiddo Veldhuis, Director Product Strategy, KLM.

It was no surprise that sustainability discussions were prominent at the event. Not only was there a complete track on sustainability, but it was seemingly weaved into every talk at the event from customer experience and brand positioning to machine learning and AI.

And for good reason - just as a healthy body is the foundation to everything for a person, a healthy planet is the core to not just the aviation industry, but all of us.

As Oisin Lunny, Co-founder, Galaxy of OM, S.L., while moderating a panel on collaborating and tech prioritization put it, "there is no aviation on a dead planet so this really is an existential and extinction level event for the industry and for the planet so we all need to get on board."

It was refreshing to hear sustainability being considered so seriously within every function and every level, not just at airlines but also across tech vendors, airports and other parties in the industry.

"There is no aviation on a dead planet."

Because once again, the one and only true way for the industry to evolve is from everyone coming together for the greater good.

"The airline industry in the deepest crisis it has ever faced, brought every single drop of sustainable aviation fuel (SAF) available at a premium (cost) in most cases," said Willie Walsh, Director General, IATA.

And as Marjan Rintel, CEO, KLM stated, the industry is focused on much more than just alternate fuel sources, "We can do a lot more than just SAF production, fleet renewal, Single European Sky, electrifying the airport, so there's a lot to be done."

Bringing on Outside Help

No matter how hard we try to maintain ourselves, sometimes we need some outside guidance and help to become the healthiest versions of ourselves. The same is true for the airline industry. The industry can benefit greatly from not only taking inspiration from other sectors to gain a new perspective, but even more so by bringing on fresh and diversified talent.

"We need to cast a wide net. You have to work harder to find the right people to fit your company, your culture and the opportunity we have in aviation," said Joel Goldberg, CDO, Wizz Air. "You have to work really hard to find those people that will fit into the industry and into the company."

And if you really want to keep up with the biology metaphor, you could say the industry would benefit greatly from a blood transfusion, injecting fresh blood into the sector.

"We need to cast a wide net. You have to work harder to find the right people to fit your company, your culture and the opportunity we have in aviation."

"I would love to see younger talented professionals joining our industry who aren't held back because if you're good enough, you're old enough," said Alvaro Coromina, IT & Innovation Director, World 2 Fly.

And outside help shouldn't just be coming in via talent but also from partnerships and collaborations from organizations outside of aviation. A strong example is in sustainability.

Governments are applying a lot of environmental pressures, but Walsh believes they need to do more to reach sustainability goals, "I think we have to team up much more than we do today and we need to take full responsibility together. Are governments doing enough? No they are not."

As for how airlines need to move ahead in this constantly moving ecosystem to continue to drive innovation, Jason Coverston, Director, Core Domain, Navitaire, summed it up best, "you got to be agile about being agile." 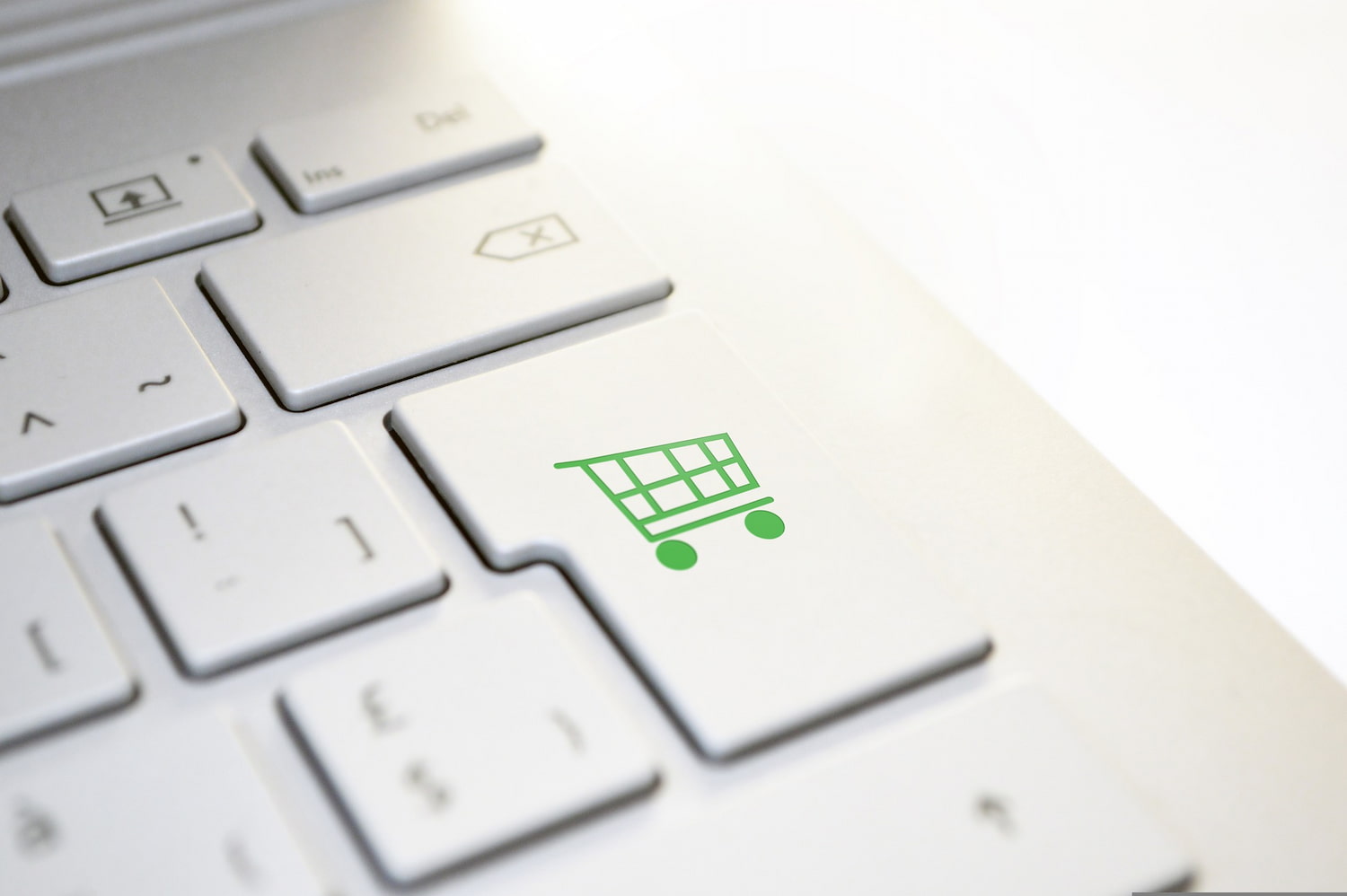