Yes, the airlines can offer the world a $200 billion dollar stimulus package to boost further the global economy.

Sometimes it takes an extreme event to help us understand what is the most obvious. As the world shut down due to the coronavirus outbreak, and people stopped leaving their homes, I realized some simple truths:

While I am not a fan of flying, I do love visiting airports as they display the vibrancy of civilization. The frantic activity of thousands of travelers from diverse backgrounds at an airport, as they make their way around, on their journeys to different locations around the world is an example of our vitality.

The authors of Creating Wealth  have estimated that U.S. airlines have issued around 14 trillion miles to passengers. Using an average value of 1.3 cents per mile, we get $182 billion dollars.

To stimulate the economy, we need people to travel. To do so they need money to spend. While the airlines may not have the cash to give people, they have something nearly as good: airline miles. In fact, airline miles are digital currency.

Airlines have the currency

While many sectors have implemented loyalty / rewards programs, airline miles are among the oldest, most successful and widely accepted loyalty programs in the world. How are airline miles similar to digital currency?

I am not arguing that airline miles are decentralized, anonymous transactions. That does not interest me because the transfer of $1 between two people anonymously does not generate the kind of intrinsic economic activity we need right now.

Moreover, there is one characteristic that airline miles have that dominates all the other digital currencies. I can spend an airline mile in the real world. I can redeem miles to buy food or pay for lodging around the world. Good luck trying to do that with crypto outside of northern California.

Airlines are uniquely positioned to move you

Airlines are so important to long distance travel that I often find that once I decide to attend an event or meeting at a city that requires me to fly, the very first choices I must make are the flights that I will take to travel to and leave that city. Will I take the red eye and save a hotel night? Which airport do I fly to in the city if there is more than one?  Should I try for a direct flight or opt for a layover? In fact, all of my other subsequent travel decisions (hotel, rental car) are all dependent on my flight itinerary.

What the airline industry stimulus package should do

About our guest author, Jack Chen

Jack Chen is the CEO and Co-Founder of Loud-Hailer, which has a patented beacon-free technology platform specializing in hyperlocal engagement and services. He’s always thinking about the convergence of technology, airlines and retail -- not just because it’s his job, but because he’s (well, on pause until the skies open regularly again) a frequent flyer. 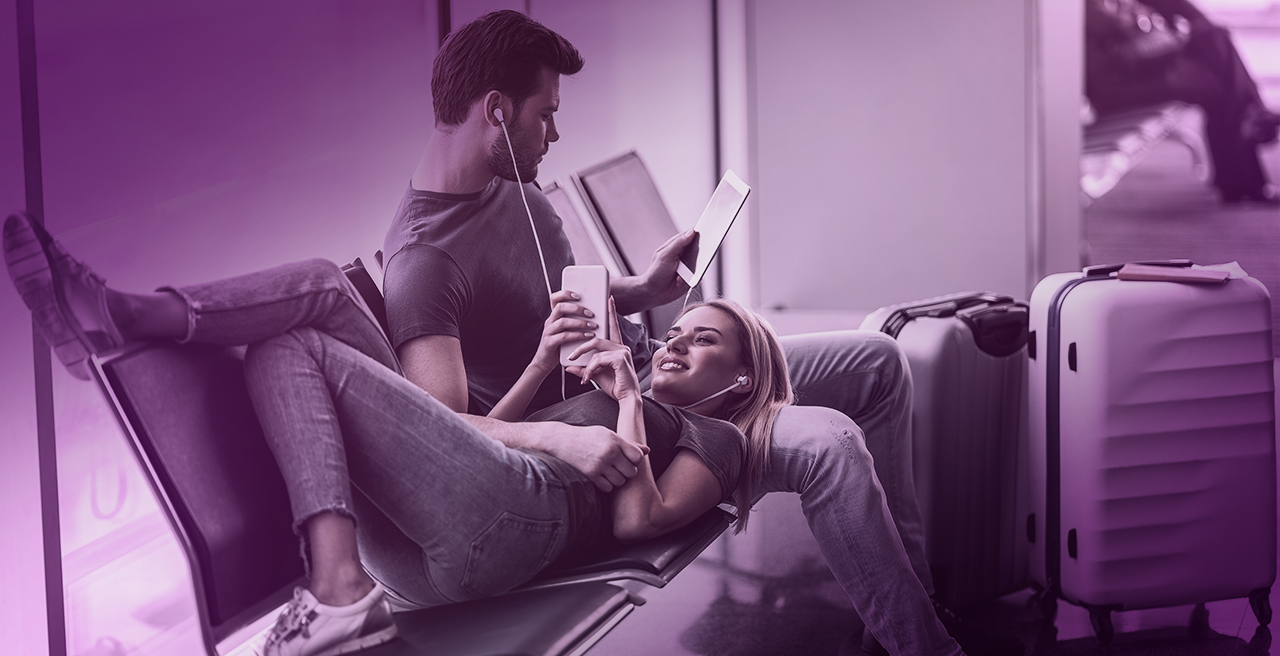 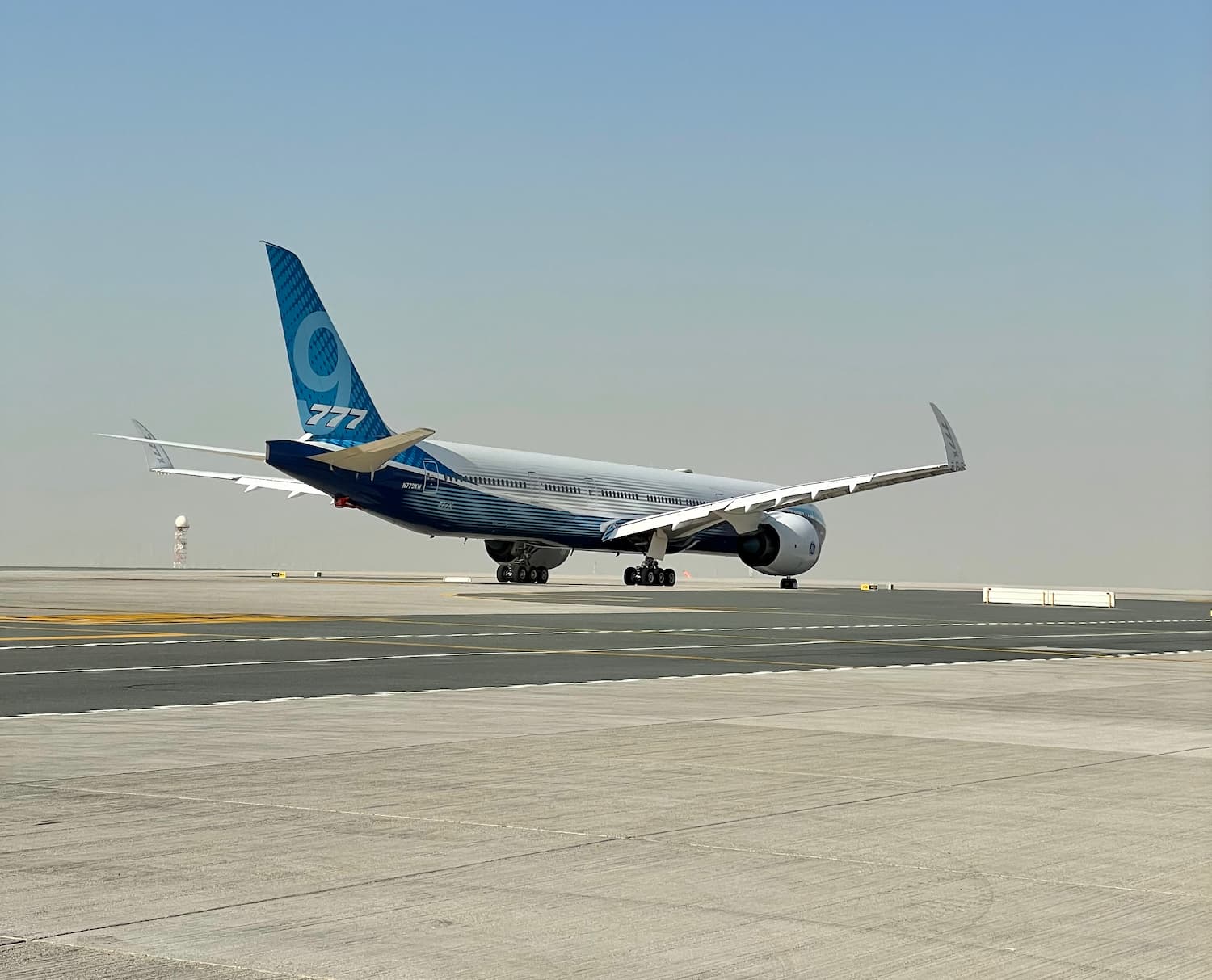 5 Takeaways from the 2021 Dubai Airshow 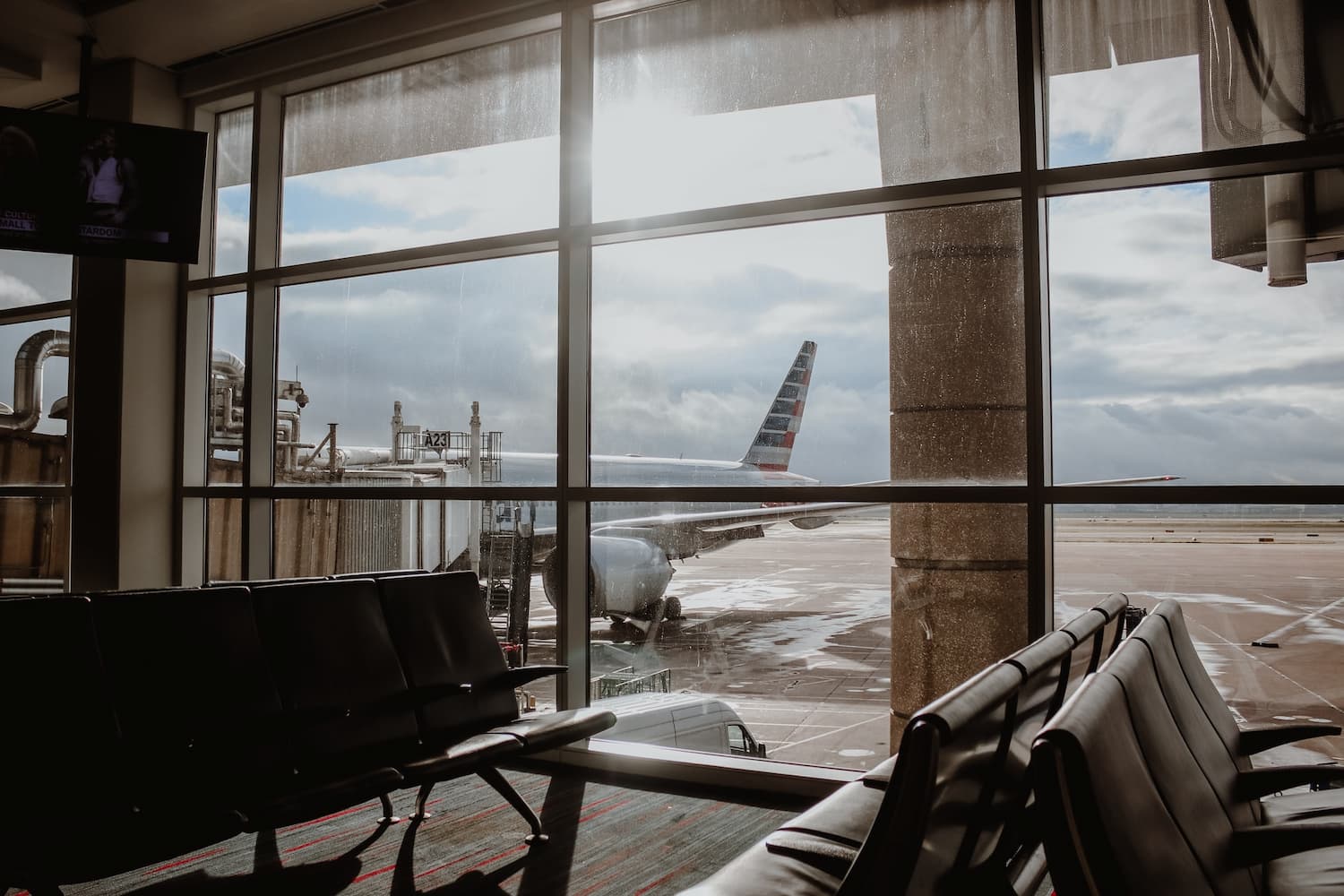