As we bid the month of May adieu, we take a look back at the week in commercial aviation, which of course includes more news about the Boeing 737 MAX, capacity numbers, AirAsia's push to become more than an airline and much more.

Let's start with the elephant in the room. One of the biggest pieces of news to break was Boeing CEO Dennis Muilenburg's interview with CBS. You might venture over to YouTube for the interview, but you'll certainly be staying for the comments! It will be most interesting to see how Boeing's image is shaped over time.

Muilenburg's confesses that, "we fell short," but remains confident in the aircraft, responding "without a doubt" when asked if he'd put his family on a 737 MAX.

Meanwhile, the fallout continues. The latest reports are suggesting August or beyond for when the aircraft could return to the sky. However, it won't come without effort. It'll take 58,000 hours of work to bring all 737 MAX aircraft back to service. As these aircraft remain grounded, costs continue to pileup for airlines, and Boeing is paying retribution.

Amid the the Boeing 737 MAX crisis, Business Insider featured a comprehensive look at how other flying disasters have shaped the industry.

As climate change becomes more of a priority, an anti-flying movement is slowly gaining steam. The impact seems to be greatest in Northern Europe.

“Scandinavia is the first region where customers could want to purchase carbon offsets themselves as part of the booking journey,” said Thomas Cook Group CEO Peter Fankhauser.

But what do the numbers say?

While it all looks good on the surface, it does come with a few caveats. Alexandre de Juniac, IATA's Director and CEO, summed it up well.

“We experienced solid but not exceptional rising demand for air connectivity in April. This partly is owing to the timing of Easter, but also reflects the slowing global economy. Driven by tariffs and trade disputes, global trade is falling, and as a result, we are not seeing traffic growing at the same levels as a year ago. However, airlines are doing a very good job of managing aircraft utilization, leading to record load factors.”

Regardless, airlines are making concerted efforts toward lessening their environmental impact. Airbus and SAS are exploring the possibility of flying commercially with hybrid electric planes. This comes when Europe is getting its first dedicated aviation biofuel plant after KLM agreed to a 10-year contract to take 75,000 tonnes a year.

A Look at the Asian Market

While Jet Airways remains grounded as its financial woes continue, others are seizing the opportunity. Jet Airways continues to lose valuable space at airports. The latest of which is its slots at Amsterdam's Schiphol airport, which will be taken over by KLM.

Another airline poised to benefit from Jet Airways misfortune is fellow-Indian carrier SpiceJet. The low-cost carrier has inducted 22 of Jet Airways aircraft and plans to induct eight more.

This is all part of a very ambitious growth plan, which has SpiceJet well positioned against its rival IndiGo. Not all of this is occurring without trepidation, however. With its aggressive expansion and higher oil and currency costs, SpiceJet slipped to a full-year operating loss for the 12 months ending March 2019.

Maybe the biggest announcement coming from the Asian commercial space is from AirAsia. The airline is set to venture into the ecommerce space. AirAsia, which generates about $240 million in revenue a year from selling flights, expects to earn 20 times more as it expands into an app that will offer lifestyle goods and services.

"This will be bigger than the airline itself," said Group Deputy Chief Executive Aireen Omar.

As AirAsia positions itself to be the "Amazon of Travel", it plans to sell tickets from other airlines, financial services and additional experiences.

Best of the Rest 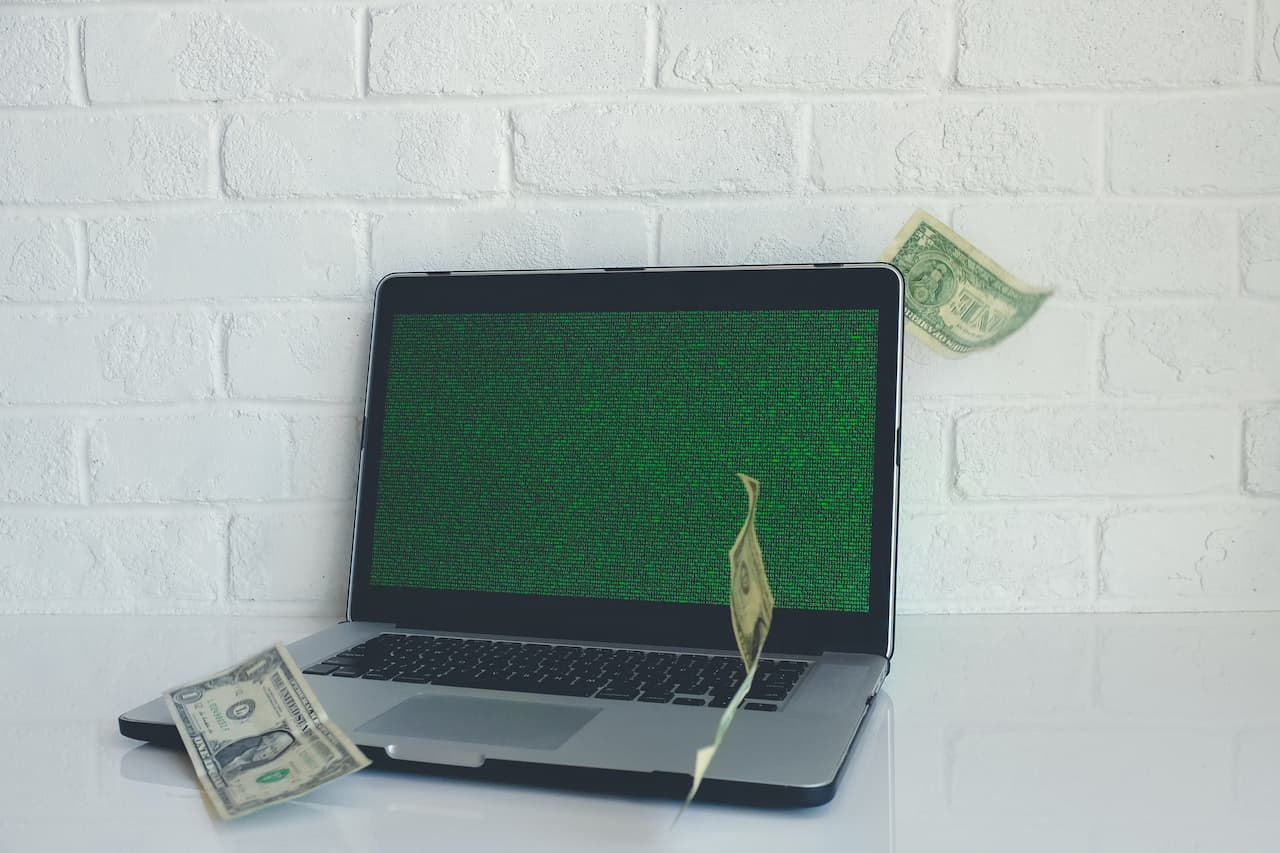 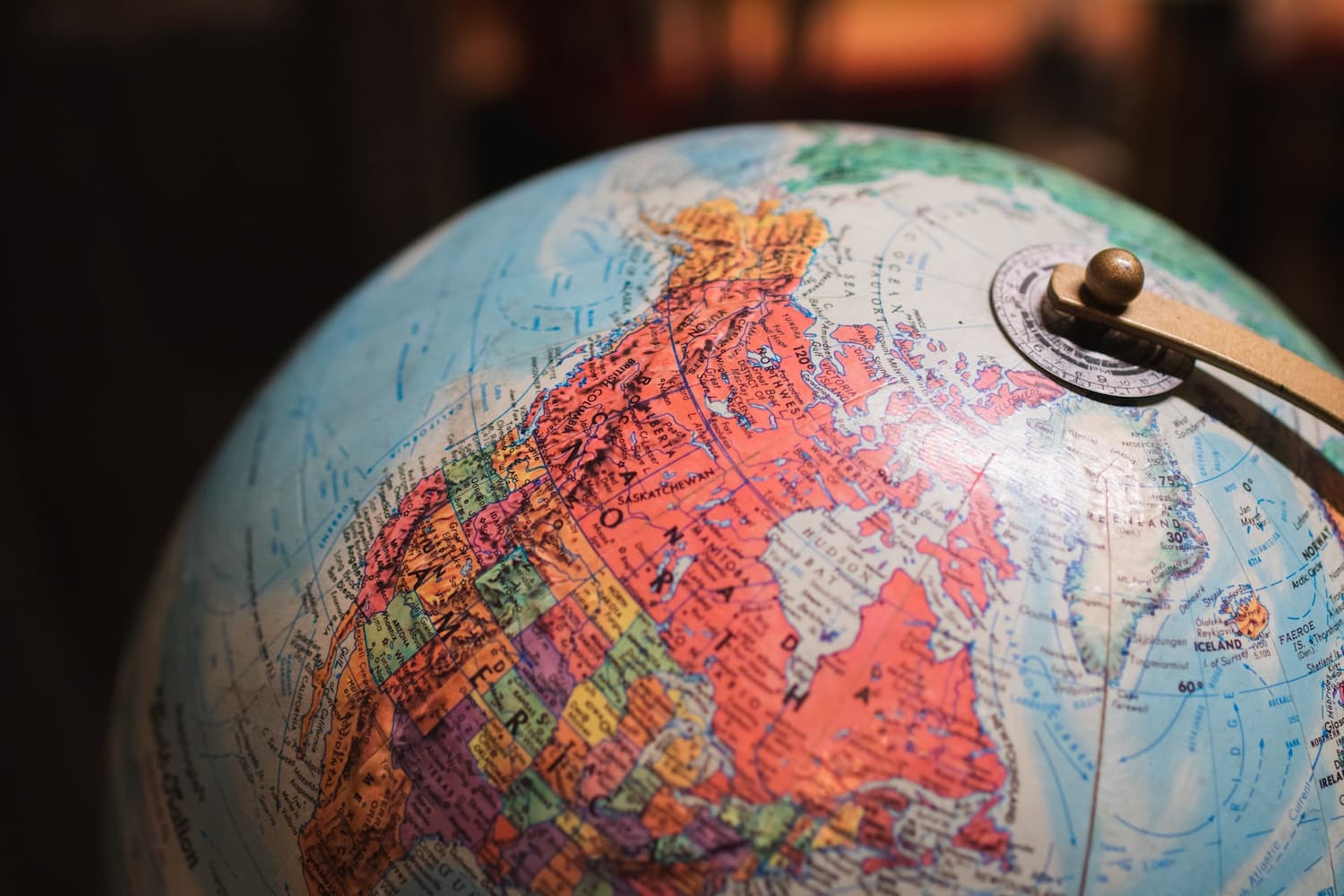 What is the Difference Between Origin & Destination and Leg/Segment Inventory Controls? 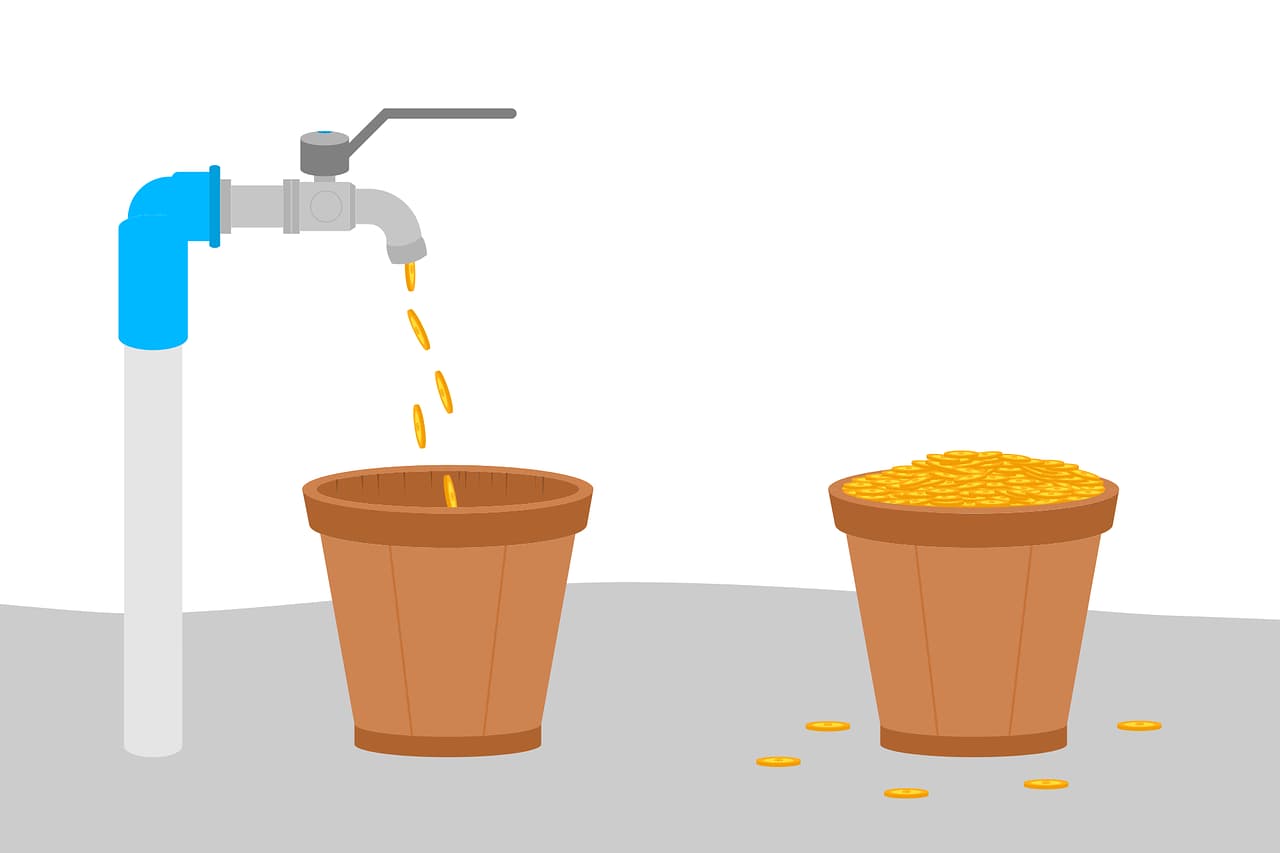 Fare Classes and Buckets: What They are & How Pricing Strategies are Changing