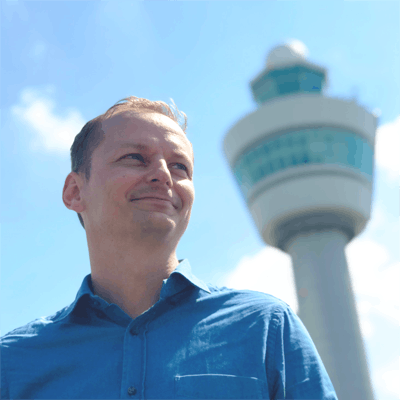 He joined RMS in 2007 as the second employee and was originally based in Barcelona, Spain. At RMS, Martin was responsible for the creation of RMS’ Sales and Support organization and was a key in shaping RMS’s growth to its eventual sale to Warburg Pincus in 2016.

His most recent role saw him tasked with the development of a new vertical, cargo revenue management. Martin recently relocated to Utrecht, Netherlands with his wife Christine.